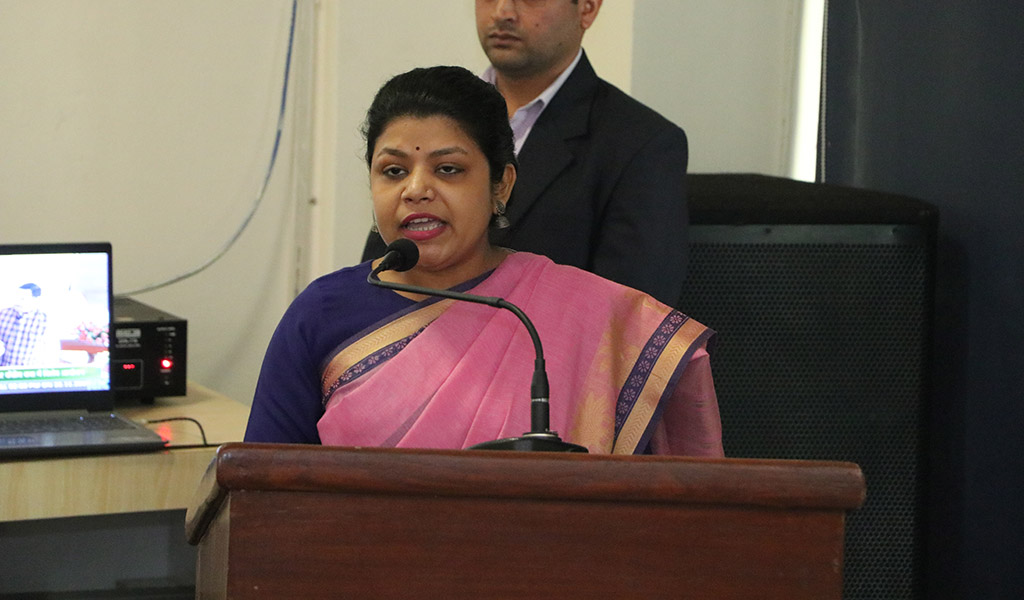 India’s Constitution was adopted on November 26, 1949 and came into force on January 26, 1950 marking the beginning of a new era in the history of India. The Indian Government in 2015 decided to observe 26th November as ‘Constitution Day’ or ‘Samvidhan Divas’. The Commemoration Function of ‘Samvidhan Divas’ was addressed by Hon’ble President of India, Hon’ble Vice President and Hon’ble Prime Minister of India at Central Hall, Parliament House on 26.11.2019 from 11:00 am onwards. The programme was aired by Doordarshan, Lok Sabha TV and Rajya Sabha TV.

In this regard, as per the D.O No F.I-62/2019 dated 19th November from UGC, Asian School of Business organised a programme for the same. As per the requirements of UGC, the following arrangements were made.

Faculty as well as staff from Asian School of Business were also present during the commemoration function. Total of 38 faculty and staff members of the institute participated in the commemoration along with 218 students.