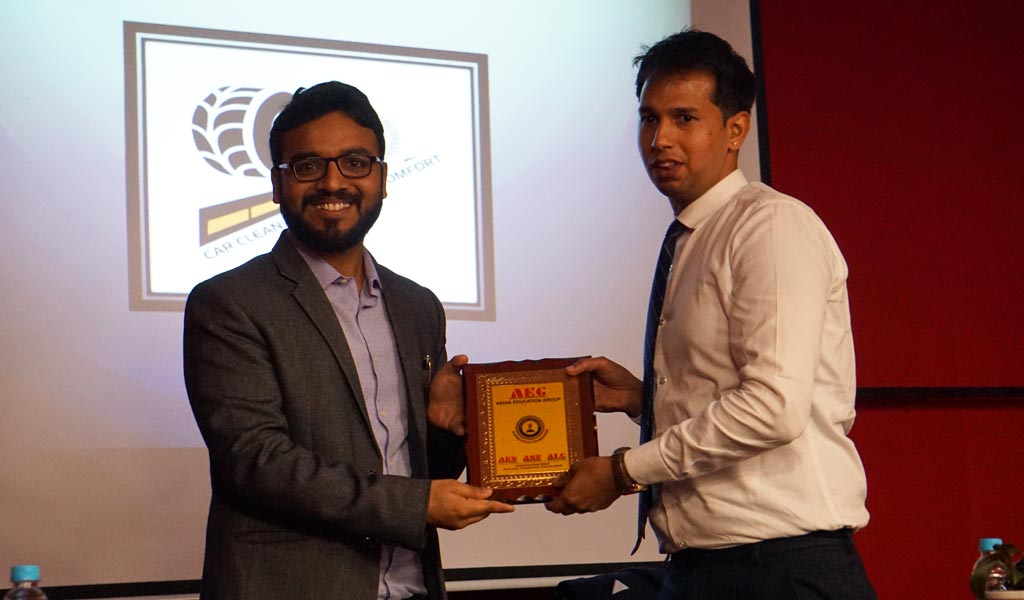 “Tycoon’19” – The Entrepreneurial Talk with Mr. Shrey Gupta was organised on 4th April 2019 within the campus premises.  The session was conducted by Entrepreneurship Development & Incubation Centre (EDIC) and Entrepreneurship Club.

In Round 1, Mr. Shrey gave a brief outline about the last 15 years of his journey that started with the establishment of a business-line at the age of 15 along with his father, Mr. Ravi Gupta and then continued till date and what all ups & downs they came across.

In Round 2, Mr. Shrey talked at length about his business struggle and described the detailed scenario of the past 15 years of his career.

Some of the highlights of his struggle as shared by him were:

Main purpose of having the session was to expose the students to the world of entrepreneurship.