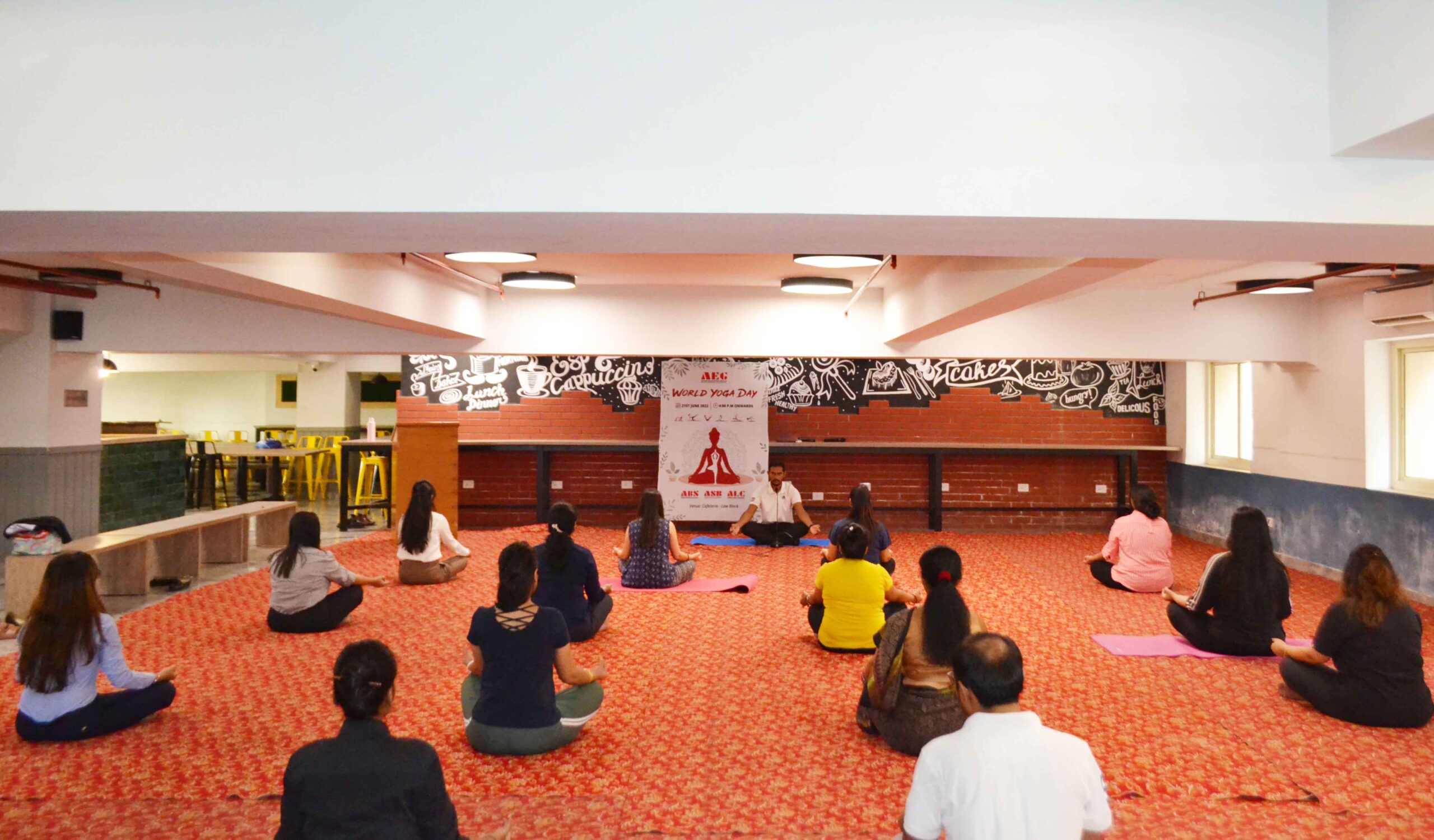 International Yoga Day is observed every year on June 21 to raise awareness about this ancient practice and to celebrate the physical and spiritual prowess that yoga has brought to the world. Yoga is a physical, mental, and spiritual practice. It plays an important role in relaxing the mind and body and boosting people’s immune systems.

The idea of an International Day of Yoga was initially proposed by India’s current Prime Minister, Narendra Modi, at the United Nations General Assembly (UNGA) on September 27, 2014. Since 2015, the International Day of Yoga has been observed yearly on the 21st of June. The day is celebrated for raising awareness about the value of yoga and its effects on people’s health. 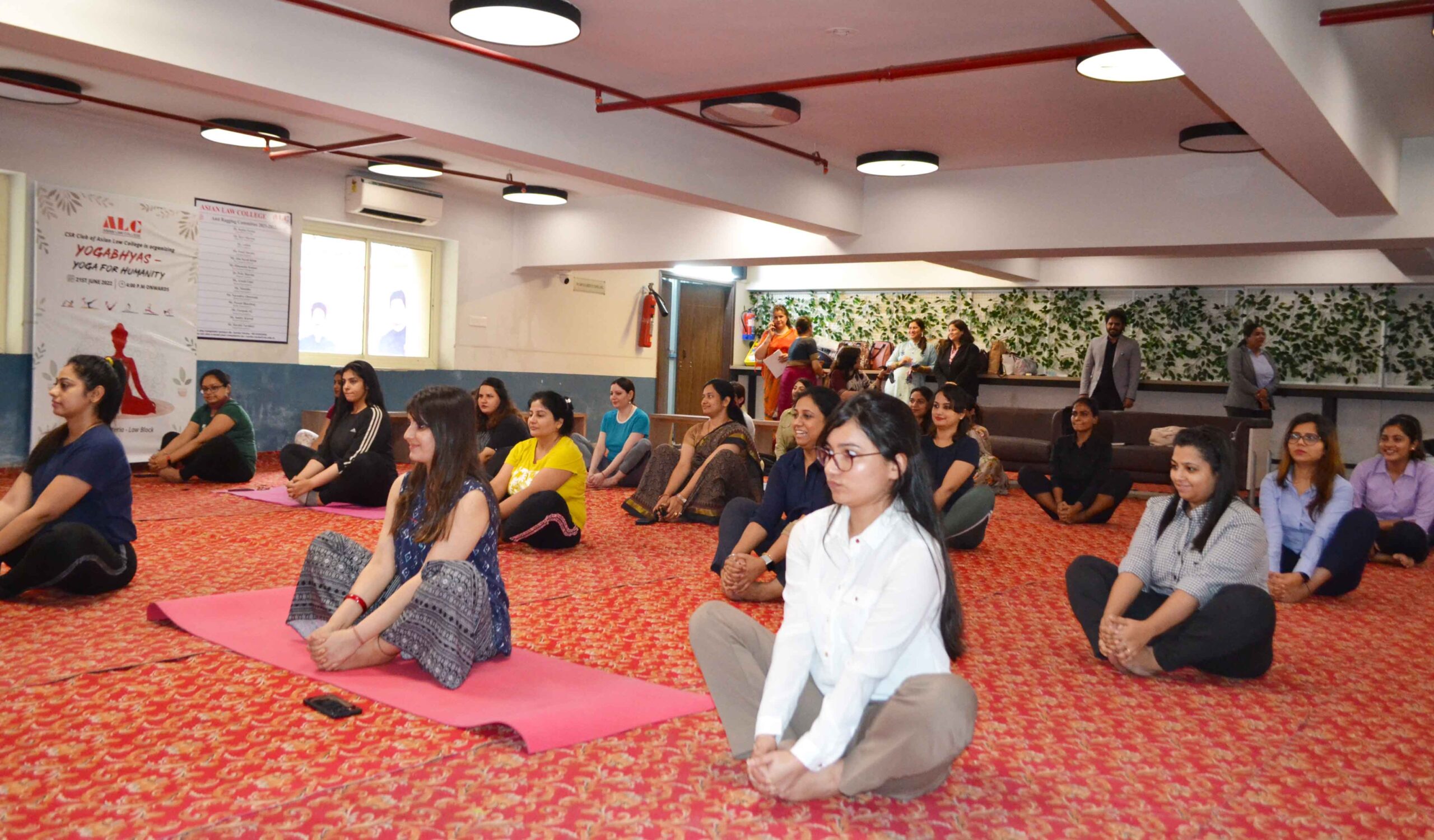 During the sessions, Mr. Gurpal Singh explained the importance of Yoga in our life. He explained that regular practice of Yoga will help everyone to achieve better mental and physical health. He started Yoga demonstrations with the Yoga prayer. After which a few warm-up and simple Asana were performed by the students and the teachers enthusiastically and the importance of these Asana was explained simultaneously by Mr. Gurpal Singh.

The students, faculties and staff performed several asanas with great joy and enthusiasm.