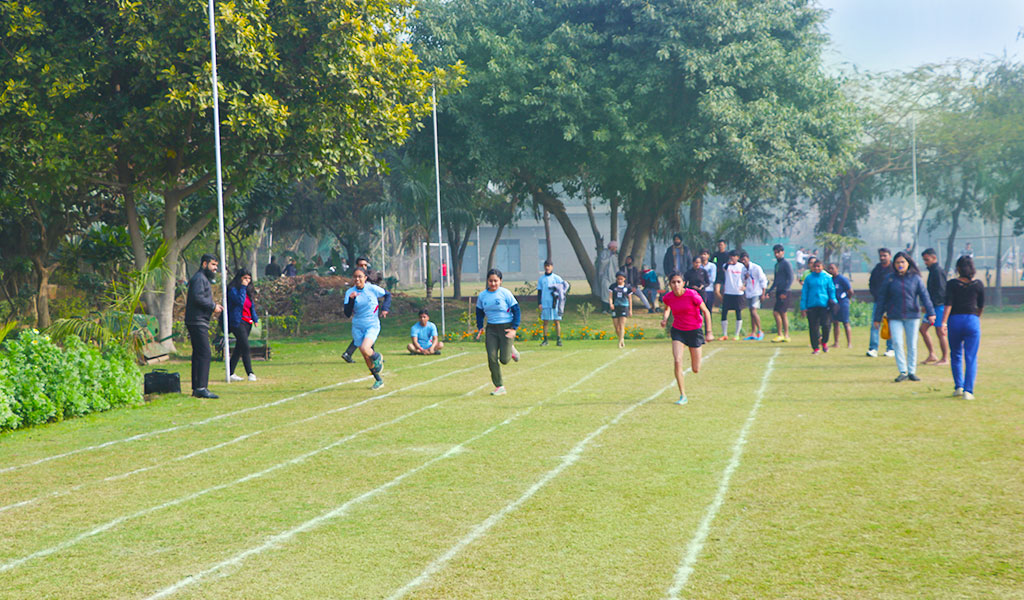 It is said that “Victory is in the quality of competition and not in the final score.” Glorifying the cutting edge of victory, Asian School of Business (ASB) – which is a part of Asian Education Group (AEG) and is ranked as one of the top ranked BBA/BCA colleges in Noida – organised its most awaited annual sports meet, ATHLEEMA 2020-Season 8 from 21st-23rd January 2020 at the sprawling Jasola Sports Complex, New Delhi with great enthusiasm and glory, much accentuated by the glorious presence of the Indian football legend, Mr. Baichung Bhutia as the chief guest for the occasion.

Showcasing the talents of the athletes, the grandeur of this event was truly unmatched since it was a spectacle to behold for all those witnessing it!

This year too, the event hosted around 13 major sports and it witnessed an unprecedented participation of more than 50 colleges that included the two other constituent group colleges of Asian Education Group, namely Asian Business School (ABS) & Asian Law College (ALC).

Of the several sports & games in which competition was held, one was the track & field event 100 Metre Race.