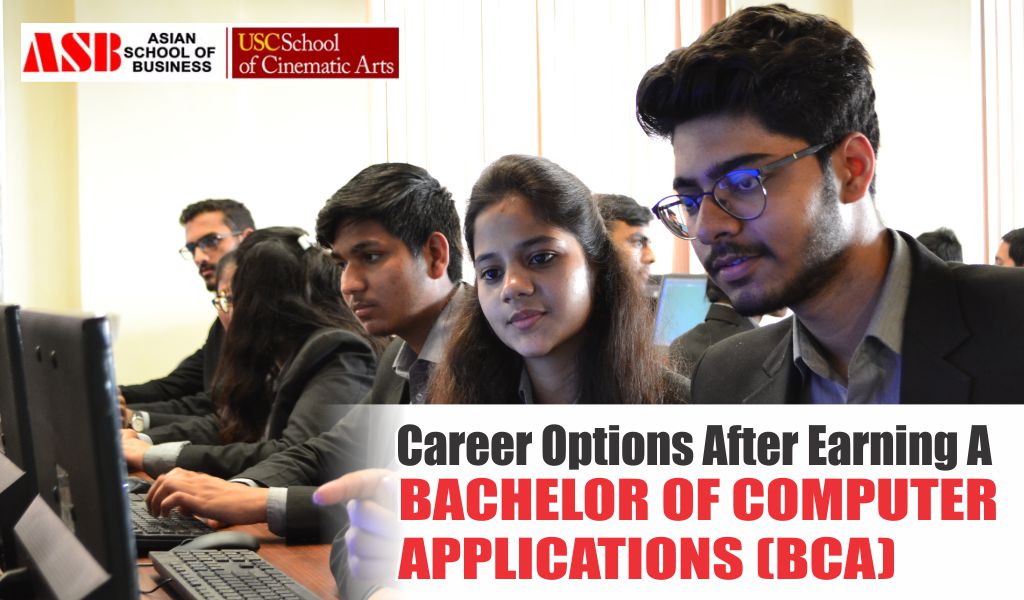 In many ways, Information Technology (IT)-related services that include exports have changed the face of the Indian economy over the years, specifically in the last decade. This tremendous growth rate was made possible because of our qualified professionals. Today, a bachelor’s in computer application (BCA) is one amongst the popular options that builds a strong career in the IT industry. This three-year bachelor’s degree is almost equal to the four-year BTech/BE in computer science and/or information technology.

A degree in Bachelor of Computer Applications (BCA) from any of the several reputed BCA colleges in India provides a strong academic knowledge on many subjects such as computer science, industrial computing, information systems and computer applications. With a BCA degree, one can go for advanced studies in computer application apart from taking up many positions in the field of information technology. A large number of IT students are set to enter the competitive world after graduating in BCA, so here are the best career options one can take up:

Securing a job is generally the first preference of every graduate. One who holds a BCA certificate will find a range of opportunities in multinational companies (MNCs) such as Infosys, Accenture and Microsoft. The responsibilities of a software engineer in MNCs differ from one company to another. Some of the standard positions in the IT industry are that of software engineer, software consultant, network engineer, database administrator, test engineer, system analyst, computer systems analysts, programmer and quality assurance engineer.

Android/iOS app development is a highly paying job for BCA graduates. With most of the companies and websites planning their own apps, the demand is more for such professionals. Here, one is required to be strong in programming languages such as Java, C, C++, XML, HTML5 and others. One can even start their own app development company.

Besides taking up professional jobs, one can also pursue higher studies after BCA. However, one has to opt for the right specialization at the postgraduate level to advance in their career. Some of the best available higher studies’ options after completing BCA include Masters of Science (IT), Masters of Computer Applications (MCA), Master’s degree in Information Management (MIM), Master’s in Computer Management (MCM), Information Security Management (ISM), and Masters of Business Administration (MBA). Moreover, one can also consider the diploma courses related to computer applications.

After completing BCA, one can also consider freelancing jobs. A fresher who feels that they have excellent command over the programming language and designing skills can surely think about freelancing. One will earn good amount of money based on the number of hours they have worked and the projects they have completed. Ideally, BCA graduates will have knowledge of web development, app development, graphics designing and web designing. Therefore, one can take up any of the above areas for freelancing which not only provides money but also experiences which are useful in their career advancement.

With a BCA certificate, one can also try their luck in various positions in the government. One can go for generalized jobs such as Probationary Officers in Banks, Short Service Commission in the Indian Navy & Army, Staff Selection Commission, Union Public Service Commission, and others. Apart from the general jobs in the government sector, there are many positions in the public sector companies such as BHEL, Steel Authority of India and NTPC for which BCA graduates can apply.