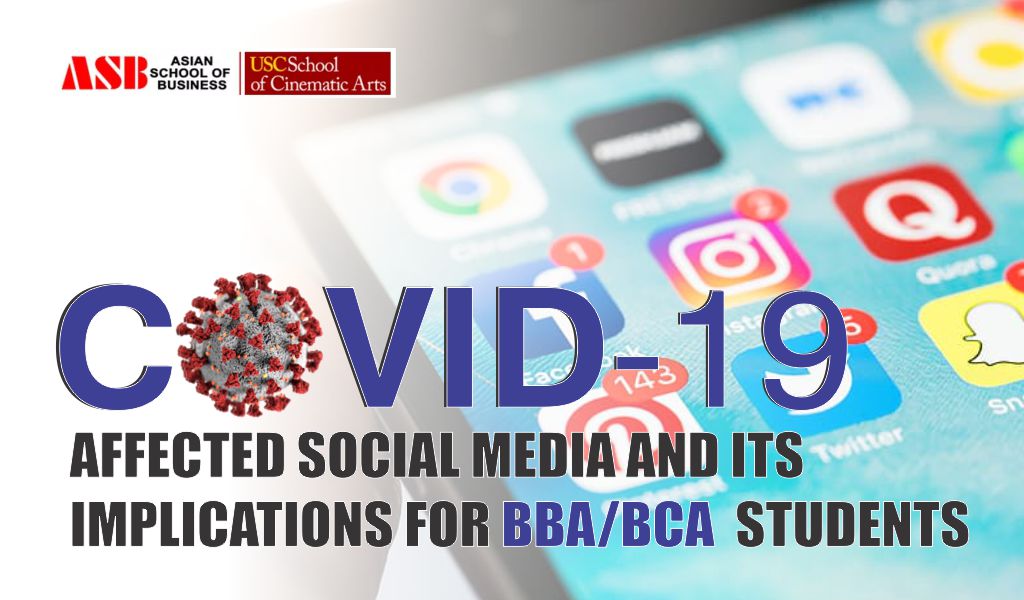 Like so many aspects of human existence across the globe, the Coronavirus COVID-19 pandemic has also started impacting the working of the all-so-important ‘Social Media’ in a big way today. As per latest reports, many videos are likely to be taken down for content policy violations. The report says that Google has warned that the number of videos taken down could increase. With the novel Coronavirus outbreak, the company has been relying on automated software, so the employees have been advised to stay at homes. YouTube and its other business divisions have been using artificial intelligence and automated tools that will help the company identify any content that is problematic, the report said. It added that despite being advanced, these softwares are not that accurate as humans which in turn could lead to more errors.

According to the report, turnaround time for the appeals may be slower against the decisions. Google has also said that automated policy decisions reviewed by humans will also be slow for other products. It said that phone support would also be limited. The company said that there are chances that there will be a delay in a few support responses for some advertisers, users, publishers and developers for non-critical services. This, they said, will be supported via emails, self-service channels and chats. It is to be noted here that the content rule covers submissions like apps that are uploaded to PlayStore, ad campaigns running on Google network and other business reviews posted on Google Maps. These services span across the US, Singapore, India and Ireland.

At the same time, Twitter has also said that it will increase using the automated software for similar reasons. However, the company is not in favor of completely relying on software as accuracy is a major concern. Moreover, Facebook too had received criticism as it was asking its employees to continue their work from office. The report said it was likely because the company does not have secure technology that could conduct moderation via remote access. Giants in Silicon Valley, on the other hand, have asked its employees to work from home if possible.

In this backdrop, all the major social media players – namely, Facebook, Twitter & YouTube – have all announced this week that thousands of content moderators are being sent home … leaving more of their feeds in the hands of machines!

Here it would be relevant to know that after the 2016 US presidential election, Facebook had significantly ramped up its moderation capabilities. Thus, by the end of 2018 it had more than 30,000 people working on safety and security, about half of which are content reviewers. Almost all these moderators are contract workers, employed by firms like Accenture or Cognizant in offices around the world. They mainly work to keep Facebook free of violence, child exploitation, spam, as well as other unseemly content. Their jobs can be best described as stressful, if not outright traumatizing.

On Monday, 30th March 2020 night, Facebook announced that thousands of its contract content moderators would be sent home “until further notice.” The workers would still be paid, although they wouldn’t receive the standard bonus Facebook is giving to full-time staff. In order to fill the gap, Facebook is shifting more of the work to artificial intelligence, which CEO Mark Zuckerberg has been heralding as the future of content moderation for years. However, according to Zuckerberg, “some of the most sensitive content will be given to full-time staff who will continue working at its offices.”

Thus, with less moderators, the internet could change significantly for those millions of people who are now reliant on social media as their primary mode of communication with the outside world. Here it would be apt to know that the automated systems Facebook, YouTube, Twitter and other sites use vary, but they often work by just detecting things like keywords, automatically scanning images, and looking for other signals that suggest that a post violates the rules. Experts like Kate Klonick, a professor at St. John’s University Law School and fellow at Yale’s Information Society Project where she studies Facebook, have also opined that “they are not capable of catching everything.” The tech giants, according to her, will need to be overly broad in their content moderation efforts in order to reduce the likelihood that an automated system misses important violations.

There are no easy choices to make. Sending moderators back to work would perhaps be an inexcusable public health risk, but making them work from home raises privacy and legal concerns. Leaving the task of moderation largely up to the machines may mean accepting more mistakes and a reduced ability to rectify them at a time when there is little room for error.

Tech companies are thus left between a rock and a hard place, says Klonick. In fact, during a pandemic, accurate and reliable moderation is perhaps more important than ever, but the resources to do it today are strained.

In this disturbed scenario and in response to the novel coronavirus COVID-19, many colleges and universities worldwide have moved their teaching online. This simply means that students are still provided with the required number of class hours as per their course curriculum but without face-to-face contact with teachers. In India too, many colleges and universities have switched on the online mode of teaching. To talk of management institutes and management students, top BBA/BCA colleges in India like Asian School of Business (ASB), Noida have also shifted their BBA/BCA classes online by way of video lectures amidst this coronavirus threat. These video lectures are uploaded on YouTube … which happens to be a vital part of the ‘Social Media’!

It is here that management students need to pay heed to the above mentioned developments and reports about how Coronavirus is affecting the social media and be careful in their access and use of these online teaching tools and methods and rely on their basic intelligence. A word of advice here is that in case of any doubt or clarifications, they should talk to respective teachers/lecturers before proceeding on their learnings from these video lectures.