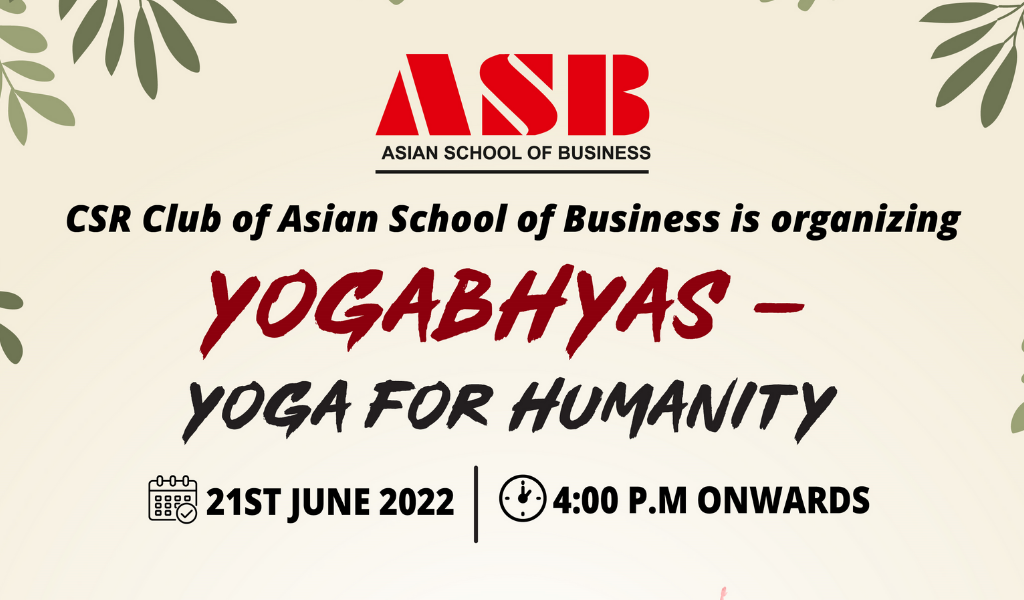 Yoga is an ancient physical and spiritual discipline that originated in India, reportedly more than 5,000 years ago. Yoga is a holistic approach to well-being that has physical, emotional, and spiritual dimensions to it.
The idea of an International Day of Yoga was initially proposed by India's current Prime Minister, Narendra Modi, at the United Nations General Assembly (UNGA) on September 27, 2014. Since 2015, the International Day of Yoga has been observed yearly on the 21st of June. The day is celebrated for raising awareness about the value of yoga and its effects on people's health. Yoga can be an important instrument in the collective quest of humanity to promote a sustainable lifestyle in harmony with planet Earth.
The 8th edition of IDY will be held across India and around the world on the theme of "Yoga for Humanity," as stated by Prime Minister Narendra Modi in his Mann Ki Baat address, and will focus on 'Brand India on the Global Stage," highlighting its famous locations. In line with the initiative and the theme "Yoga for Humanity" for this year, i.e., International Yoga Day 2022 celebrations, an activity will be organised on June 21, 2022 at the campus of Asian School of Business for the teaching and non-teaching staff.
On the day, Mr. Gurpal Singh, Sports Instructor, ASB, with his expertise in yoga, will be conducting the yoga session at the cafeteria lounge from 4:00 to 5:00 pm.
The celebration will include warm-up exercises, omkar chanting, sitting and standing asanas under the guidance of the instructor, with a brief lesson on the benefits of yoga asanas like improving concentration, attaining inner peace, yoga as a way of living, developing strength and resilience with yoga, etc.