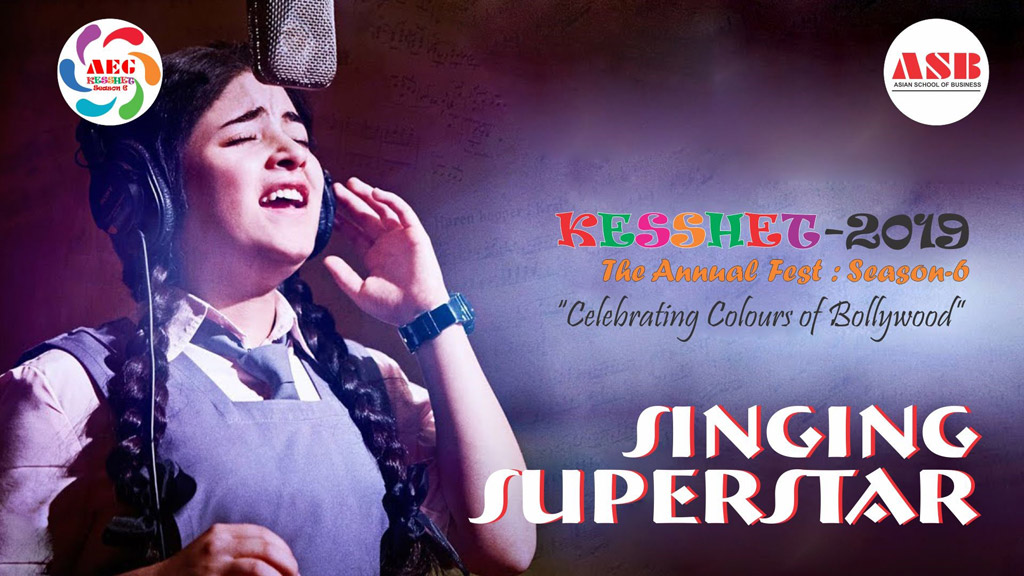 The solo singing competition at “KESSHET 2019” was for all those who had an inborn love for singing and who wished to prove a point or two to the world.

The song needed to be in Hindi or English or Punjabi. Teams were finalized on the basis of auditions and as per discretion of the judges. The participants were not allowed to carry lyrics while performing on the stage. The participants were required to sing along with any karaoke or any musical instrument of their choice, and they were supposed to get their own karaoke tracks and musical instruments. The time limit assigned was 3-4 minutes per participant, and the participant were liable to be disqualified if he/she exceeded the time limit. The winners were selected on the basis of quality of voice, selection of song, control on breathing, coordination with karaoke and instrument.

The name of the winner of this event was Jordan Thomas from CDIAS.

Here’s your share of the glimpses into that melodious event activity. 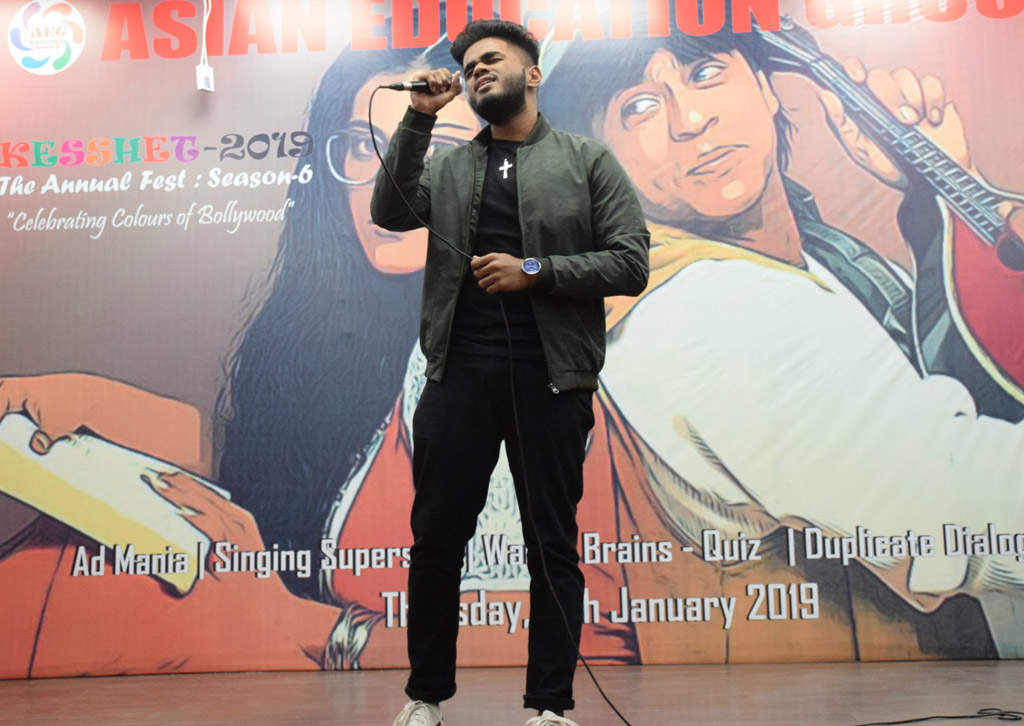