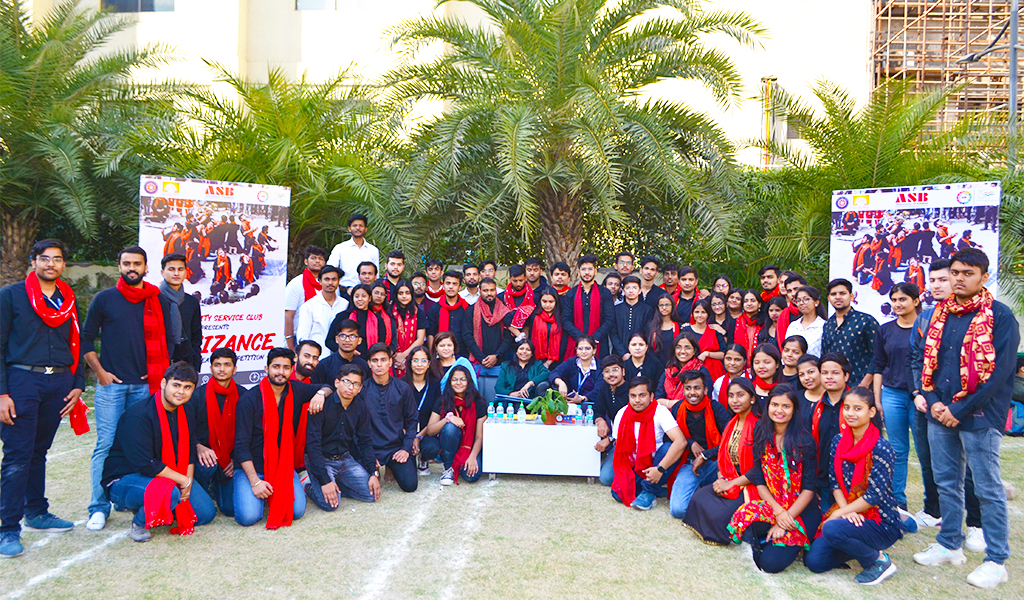 Asian School of Business, Noida, organised Cognizance: A Street Theatre Competition under the Community Service Club on December 14, 2022. The competition was organised for all students across batches and courses at the Asian School of Business. Within the activity, students were supposed to form teams of anywhere between 4-10 and perform an act of 5 to 15 minutes with a social message. A total of 24 teams had registered for the activity, of which the eight best teams performed in the main event. Within the activity, all the performing teams gave a very sound message through their acts on topics such as domestic violence, organ donation, saving women from prostitution, gender discrimination, etc. The performances of the teams were judged on parameters that included delivery of the message, coordination among the team members, flow of the event, and content by a panel of judges, which included Prof. Mehek, Prof. Soumya, and Prof. Sunita. The activity consisted of a series of outstanding performances by all of the teams and their powerful messages, which, at a point, made it difficult for judges to decide upon the winners.

The teams that eventually came out on top as the activity’s winners included the team Dramatizers in first place with the theme “poor treatment of the elders in our society.”

Everyone who attended the event, both participants and observers, learned something—some massages, lessons, and skills. The student participated with great zeal and enthusiasm in the activity under the guidance of club convenors Prof. Nehu Gumber and Prof. Shyla. The top performers were chosen for the UNNat Bharat Abhiyan’s awareness drive for performance in villages.