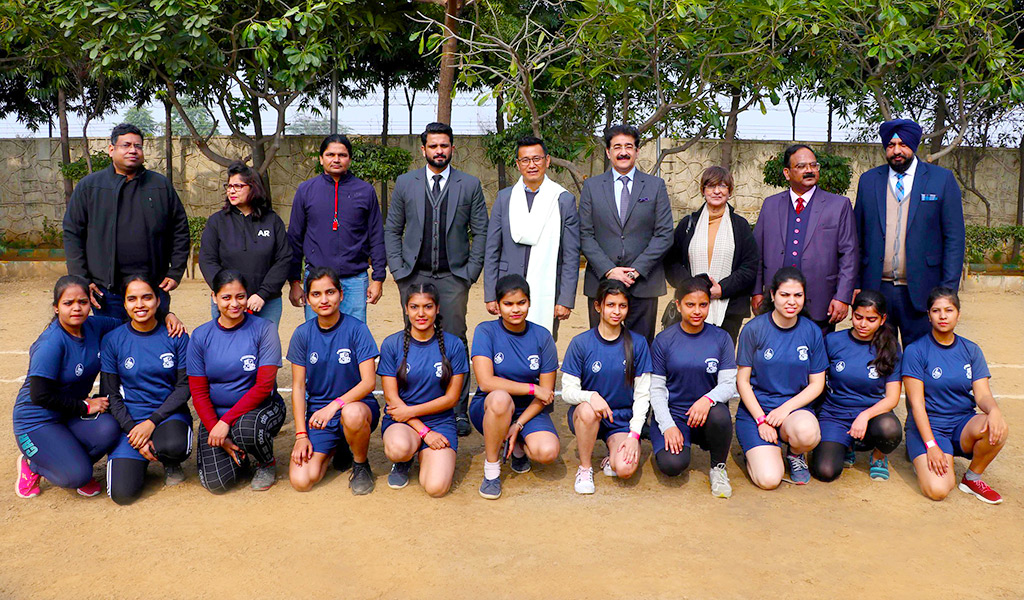 Asian School of Business (ASB) ranked as one of the top ranked BBA/BCA colleges in Noida organized its annual sports meet, ATHLEEMA 2020 from 21st-23rd January 2020 at the imposing Jasola Sports Complex, New Delhi with great fanfare and success, much accentuated by the glorious presence of the Indian football legend Mr. Baichung Bhutia as the Chief Guest for inaugural ceremony.

A total of 50 top colleges from North India participated in this sports meet. Of the several games in which competition was held, one was the thrilling game of Kabaddi that charged up the excitement. Some keen encounters took place over couple of days with teams from GNIOT and ALC involved in the finals wherein GNIOT team emerged as the winners. Finals of the Girls category was contested between ABS and ALC wherein ABS outwitted the opponents.